The Chaîne des Rôtisseurs (translated as “Chain of Steakhouses”) is the oldest gastronomic association in the world. King Louis IX founded it in 1248.

Legend has it that the king was so afraid of being poisoned, that the brotherhood of the Rôtisseurs, which means “steakhouses” in Spanish, was created by his friends to taste the dishes and wines in the presence of the king, before he eats. This brotherhood of Rôtisseurs, being aware that at any time they could be poisoned, decided to enjoy the best that France offered them, the best food, wines and the best services. Therefore, it is there where the art of gastronomy was born. The name has a lot to do with that the meats were then the main plate of the table.

Gastronomy and the way of doing things in the kitchen has changed a lot since then, but the philosophy remains the same, to value the things of eating. And of drinking. Currently, Chaîne Des Rôtisseurs has a presence in 80 countries and around 25,000 members. 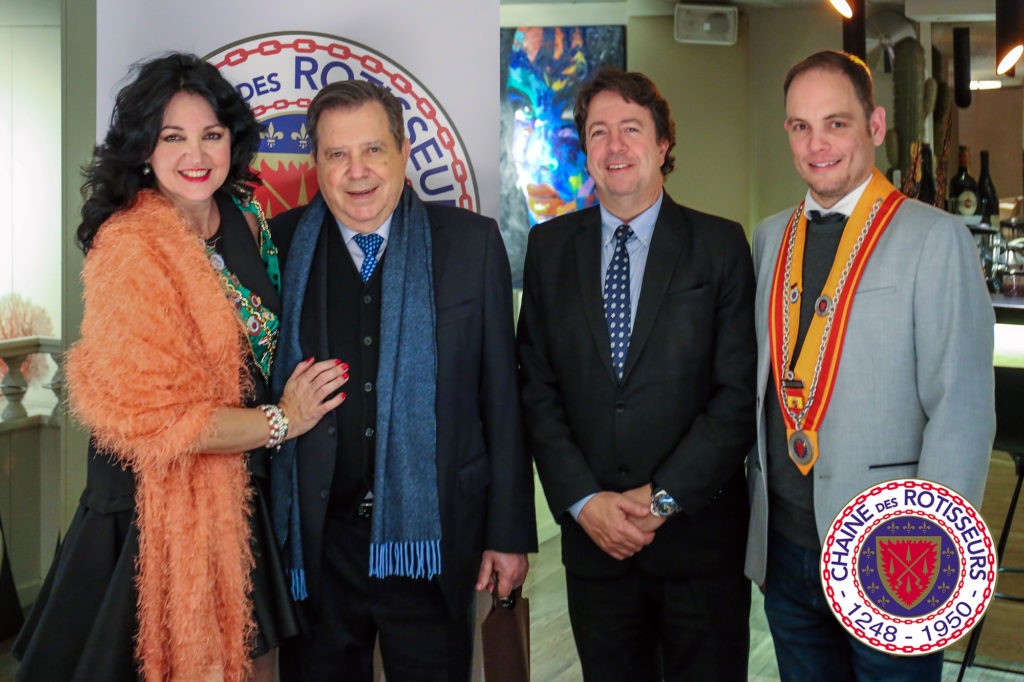 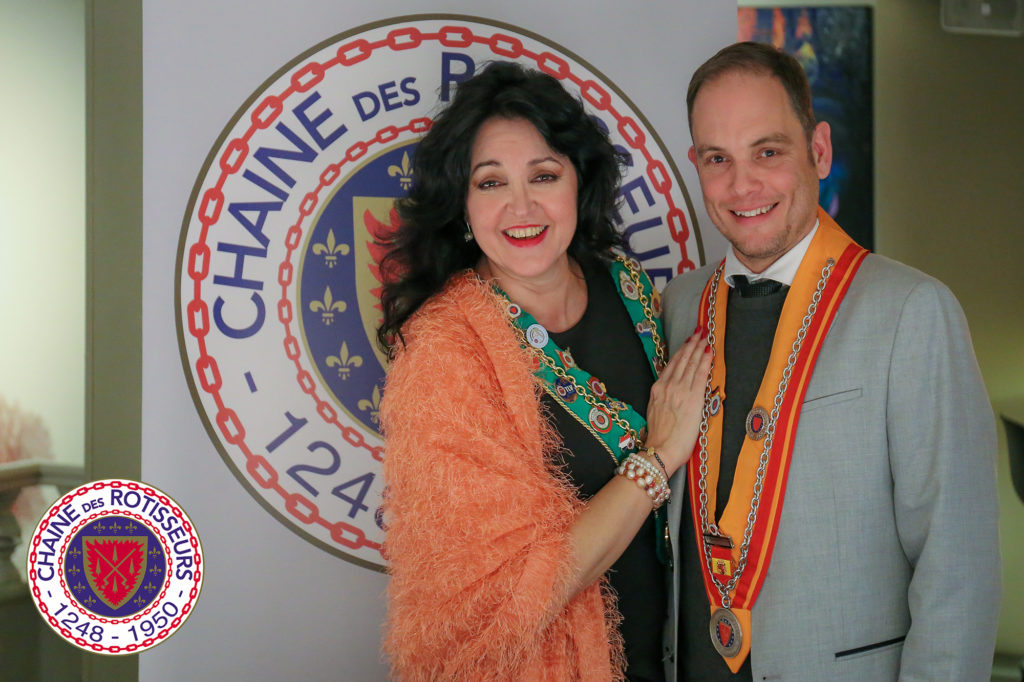 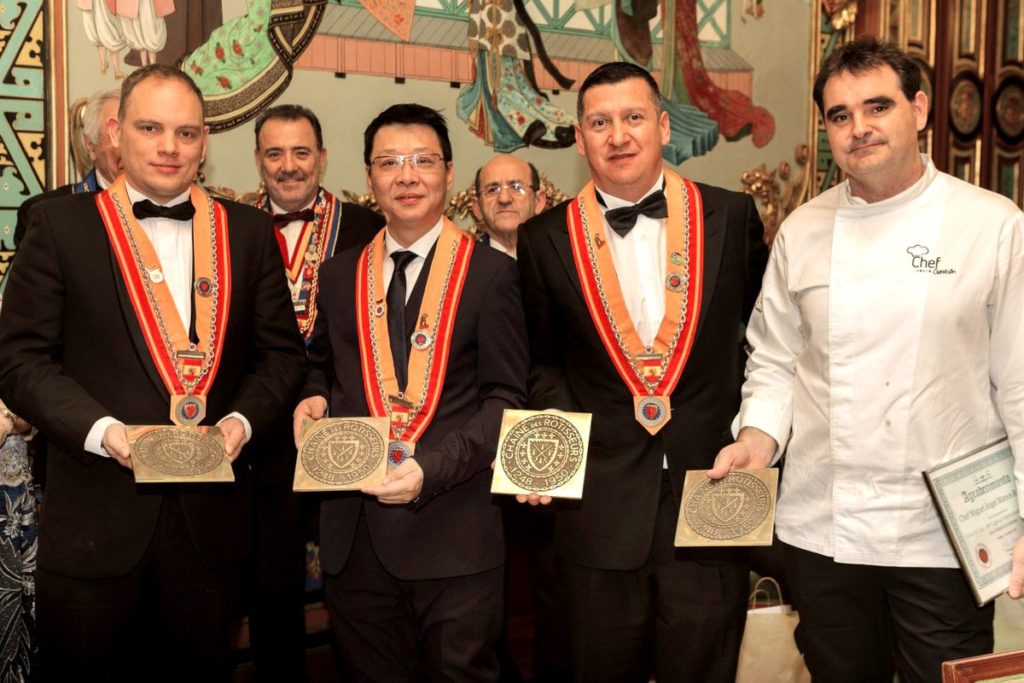 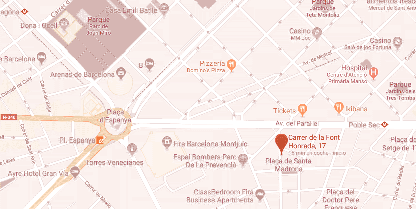 In order to satisfy an increasingly demanding and differentiated national and international type of client, Xavi Lahuerta offers the usual experiences that a company focused on the transmission of gastronomy values and has also evolved some of them to make sure that its customers enjoy of unique experiences.

This website uses cookies to improve your experience while you navigate through the website. Out of these, the cookies that are categorized as necessary are stored on your browser as they are essential for the working of basic functionalities of the website. We also use third-party cookies that help us analyze and understand how you use this website. These cookies will be stored in your browser only with your consent. You also have the option to opt-out of these cookies. But opting out of some of these cookies may affect your browsing experience.
Necessary Always Enabled

Any cookies that may not be particularly necessary for the website to function and is used specifically to collect user personal data via analytics, ads, other embedded contents are termed as non-necessary cookies. It is mandatory to procure user consent prior to running these cookies on your website.